Alcohol and the impact on society 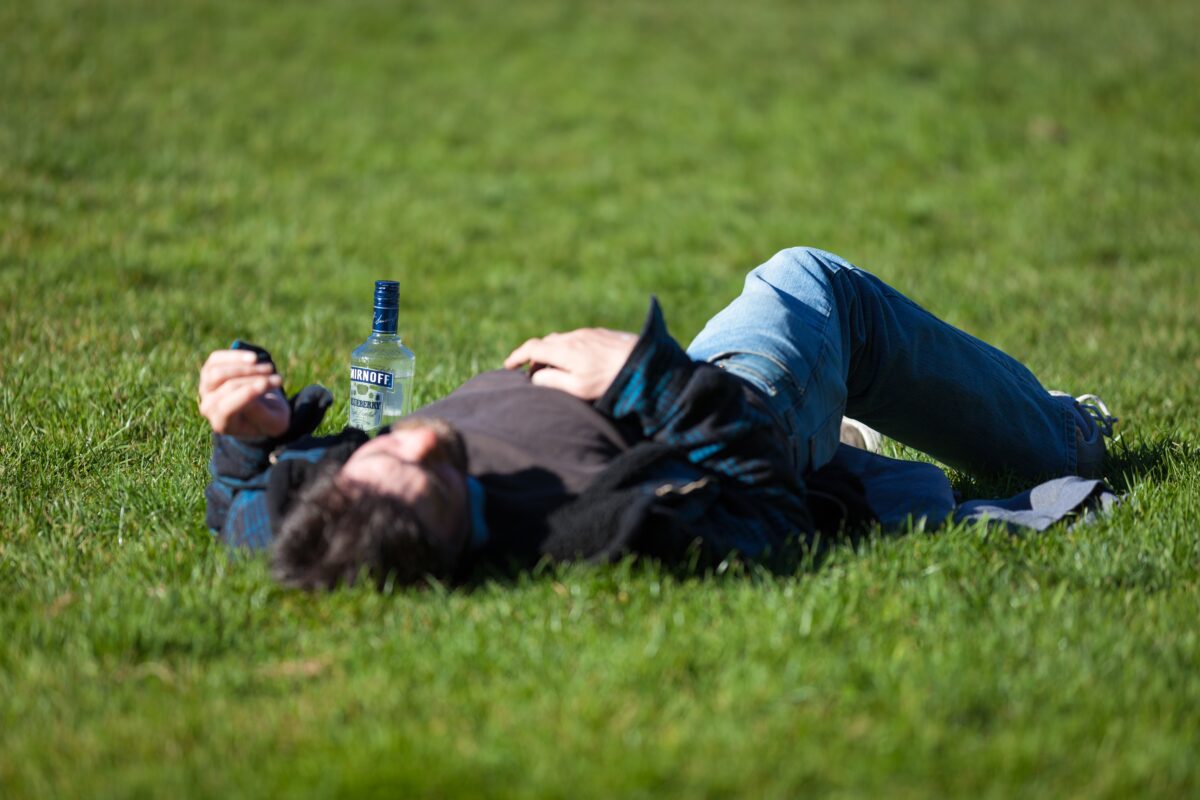 Drinking is part of our society, has been for hundred's of years. Will it be such a big part of our future? The internet and all it brings is getting bigger and bigger. The tech companies have mastered the way we live nowadays, conditioning us to stay indoors to lose ourselves in gadgets, streaming and downloads, I am not convinced that is better than the impact that alcohol can have on peoples lives.

In England, there are an estimated 589,101 dependent drinkers. Less than 20% are receiving the treatment. These are figures that are issued by the NHS. I would suspect that the number of people that are not dependent, yet their drinking is problematic is much higher, (dependant refers to people who experience withdrawal symptoms). What is problematic, that is very much personal to the individual. For me, when dealing with clients the amount is not the main point, it is the negative impact it is having on that person's life.

How it Starts
There are many different types of drinkers. Home drinkers, pub drinkers, lone drinkers, only weekend drinkers and many many more. Many of us start drinking in our teenage years. To try it, peer pressure to fit in, for many people that then turns into social drinking, out with friends and relaxing, and that is how it remains, . For some, it becomes a coping strategy
For some, like me, without even knowing it. Started to use drinking to deal with our feelings, smooth them, ignore them. Some people turn to food or exercise or a whole manner of other things all with the objective of distraction, taking ourselves from our reality.

The big thing about alcohol is that your body builds a tolerance to it, so over time, we end up drinking more to achieve the desired effect and more and more. The home drinker may start of having a glass of wine with dinner or after. Over time, in most cases years, that one glass soon creeps up to a bottle, then "oh I will buy 2 just in case" become the norm. I mentioned in my other blog, that 'addiction' works in stealth mode and creeps up on you. Pointing the blame of its 'effects' to other things. The poor sleep, the mood changes, changes in appetite. The only thing we do point the finger at about our drinking is the hangovers.

24% of adults in England and Scotland regularly drink over the Chief Medical Officer’s low-risk guidelines and 27% of drinkers in Great Britain binge drink on their heaviest drinking days (over 8 units for men and over 6 units for women).

The picture shows what 1 unit of alcohol looks like. The guidelines set by the Chief Medical Officer is 14 units per week for both men and women. A very common trend nowadays is to start drinking at home or meet at friends house prior to hitting the town. I'm sure for many, they have consumed the 14 units before they have even called the taxi heading into town.

In 2017, 20% of the population reported not drinking at all and overall consumption has fallen by around 16% since 2004. There could be a whole range of factors that are contributing to this. Not as many people going out, the millennials, the increase in gaming, austerity. People can communicate through social media, they do not even have to be in the same country any more. Let alone the same room. It is worth considering here is the number of children that grow up in households with problematic drinking and alcoholism, they choose not to drink at all.

Where it can end.
In 2017/18, there were an estimated 1,171,253 admissions related to alcohol consumption in England, where an alcohol-related disease, injury or condition was the primary reason for hospital admission or secondary diagnosis —a figure that is 3% higher than 2016/17, and one that represents 7.2% of all hospital admissions.

Alcohol is part of our society. I'm not against drinking, as I said there are many people that can and do use it in moderation. There were approximately 464,000 incidents of violent crime in England and Wales in 2016/17 where the victim believed the offender to be under the influence of alcohol, and this represented 40% of all violent crime. Look at real-life programmes that follow the emergency services to see the rippling impact it has in our towns and cities. We all have our thoughts on what is driving these people to drink to the point of 'blackout' or unaware of where and what they are doing. But as usual, the big drinks companies exploit this dis-ease in society.

A lot of the clients I work with come before they have hit a 'rock bottom' before their life is falling down around them. In many of these cases clients want to take control back, go back to enjoying a drink socially, every now an then. I am able to help clients to understand their relationship with alcohol. Why their subconscious is often running old outdated programs. Together we update them programs, releasing ties to the past and bringing back control.

Get in touch to find out more about my services. Whether or not you’re interested in hypnotherapy as a treatment for addiction, I can always help signpost you to the addiction services you need.